Tribology is the science and engineering of interacting surfaces in relative motion. It includes the study and application of the principles of friction, lubrication, and wear.

Friction is the force resisting the relative motion of solid surfaces, fluid layers, and material elements sliding against each other.

Friction occurs between moving parts, and is commonly analyzed in parts that come into contact with one another during operation, such as brakes in automobiles.

In order to determine the frictional characteristics of a material, TecSA have projected and developed the FQT2000 Test machine, a dedicated friction testing machine, designed to perform accurate and high-quality analyses to understand the behaviour of the friction material.

FQT2000 is born for assessing the influence of pressure, temperature, and linear speed on the coefficient of friction of a given friction material in combination with a specific mating component.

Our Friction Quality Test machine is used by the main players in the Brake industry (OEM and Aftermarket) to compare friction materials under the same conditions, or when controlling friction behaviour against a specification or certain performance limits.

TecSA’s software is highly customizable, allowing you to create customized reports to suit the exact needs of your organization.

Our software gives you the possibility to conduct a deep investigation using many acquisition channels that you can define and monitor, you can also verify which factors affect friction and how friction can be increased and decreased.

The new vector speed AC motor highly improves the limitations of traditional stands, whose technological specifications date back to the ‘70s.

Traditional AC motors, in fact, allow only to perform the conformity of production tests for brake pads at constant speed of 660 rpm, to meet the legal requirements of European standard ECE-R90 Annex 9 and the Chinese standards GB/T 34007-2017 and GB5763-2018.

New Friction Quality Test machines present the possibility to run a wider range of tests with a single equipment: 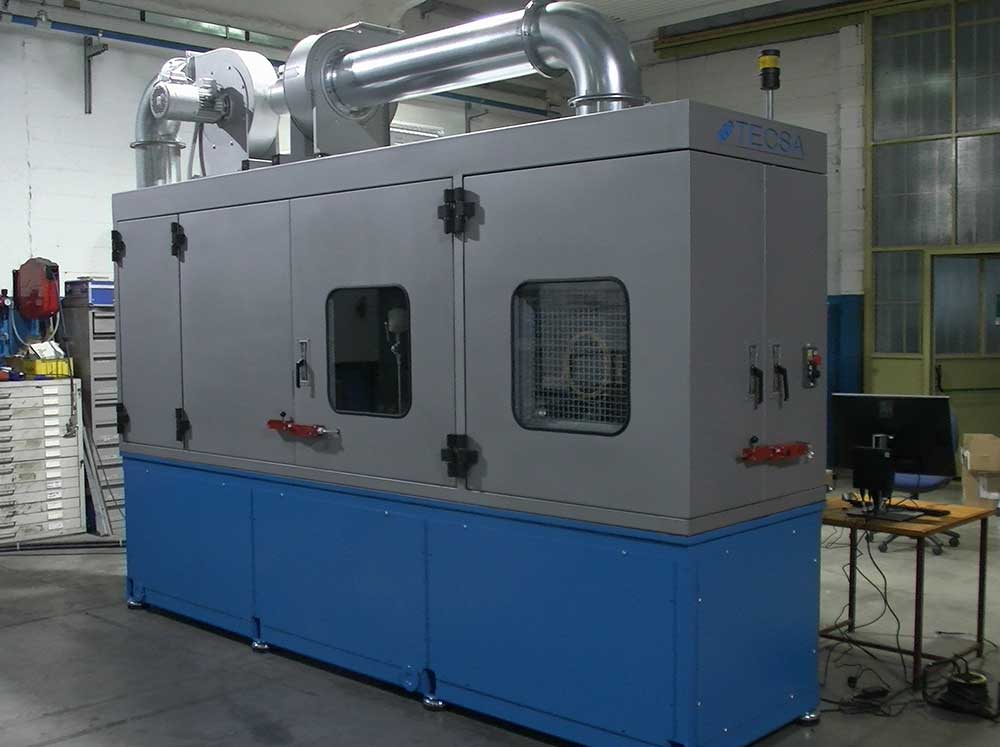 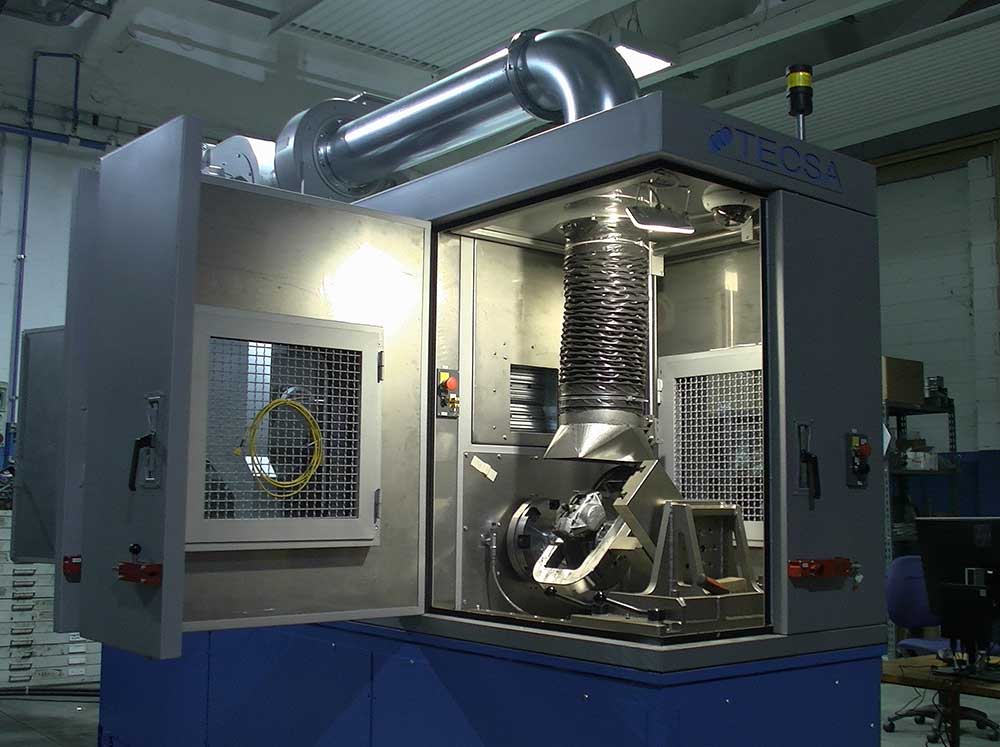